We’ve known Coach David Dickson for many years and he recently mentioned the book InSideOut Coaching & the idea of transformational coaching. Youth basketball is struggling in many ways & at times we lose sight of “the why” of sports. So we asked Coach Dickson:

When in your career did you discover transformational coaching?
And why do you think it resonated with you?

In my growth and development as a young coach, there was something that was slowly becoming apparent with each season: a hidden agenda manifests itself to coaches and parents that are willing to look beyond the fundamentals and scoreboard. There is an opportunity in coaching to imparting valuable life lessons. And these moments began to become a more important part of my coaching.

That is not to say I became less competitive. Paradoxically, as I valued my players more as people I became a more effective coach for my teams.

This concept was further reinforced when I stepped away from coaching high school for seven years and watched my sons have their high school basketball experience. Several years after reincarnating as a head basketball coach again, I read InSideOut Coaching and its concepts resonated with the coaching philosophy I had been developing.

The idea of valuing a player unconditionally is the basis of Joe Ehrmann’s book, InSideOut Coaching.

Ehrmann contends that effective coaches’ unconditional love transform their players as people. Interestingly, the transformational coach who can effectively also teach the game creates a culture that gives their teams the best chance to win. Chris Petersen’s “Built for Life” Program used with his Husky football players is an example of transformational coaching. Coach Pete’s coaching philosophy can be contrasted with the toxic, transactional culture cultivated by former Maryland football coach, DJ Durkin.

The other reason Ehrmann’s book resonates with me is that the concept of transformational love is the basis of my Christian faith. Fortunately for me, God’s grace is not based on my achievement or performance. In a similar way, Ehrmann challenges coaches to love their players the same way.

– Check out the book:  InSideOut Coaching: How Sports Can Transform Lives and check out Larry Stone’s article, “Lessons learned from 27 years of youth sports parenting” 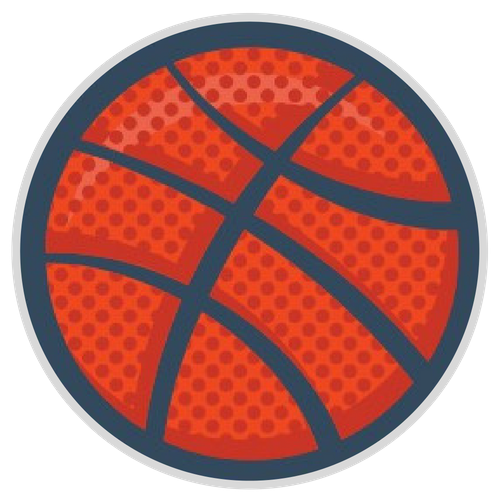