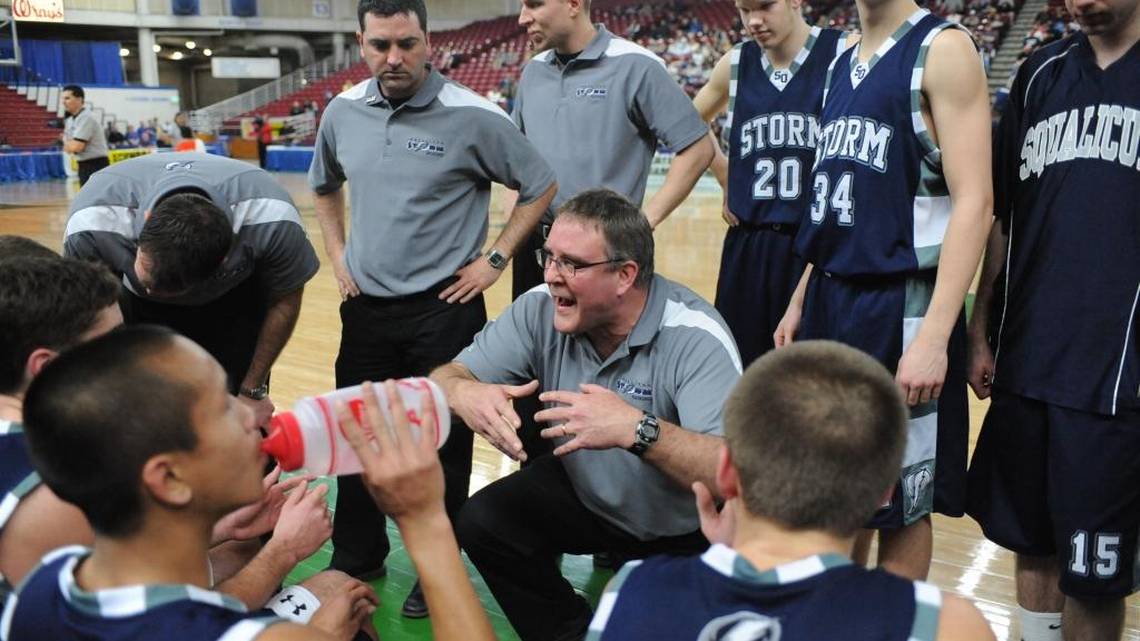 We’ve been honored to have Coach David Dickson recently contribute to Tourney.Life. He is a standout coach and man of integrity.

He is currently the Head Boy’s Basketball Coach at Squalicum High School. He was inducted into the Washington Interscholastic Basketball Coaches Association Hall of Fame after 22 seasons of coaching. He is currently in his 24th season of coaching. Keith Stackhouse has said of him, “I didn’t know a person who didn’t want to work hard and play well for Coach Dickson. You want to win for Dickson, and you want to work hard for him.” You can read more about Coach David at the Bellingham Herald article.