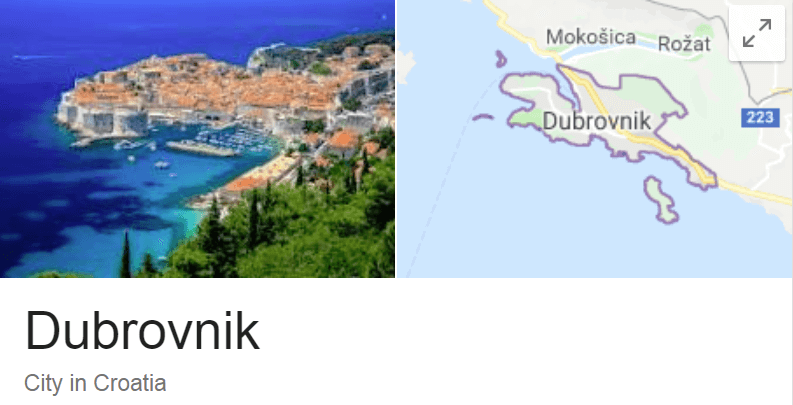 Found this photo from the walled city of Dubrovnik and it reminded me that whatever your circumstances, you CAN make the most of it. Playing on this court probably takes some getting used to, but it still WORKS. If you love doing something, don’t let anything slow you dow. 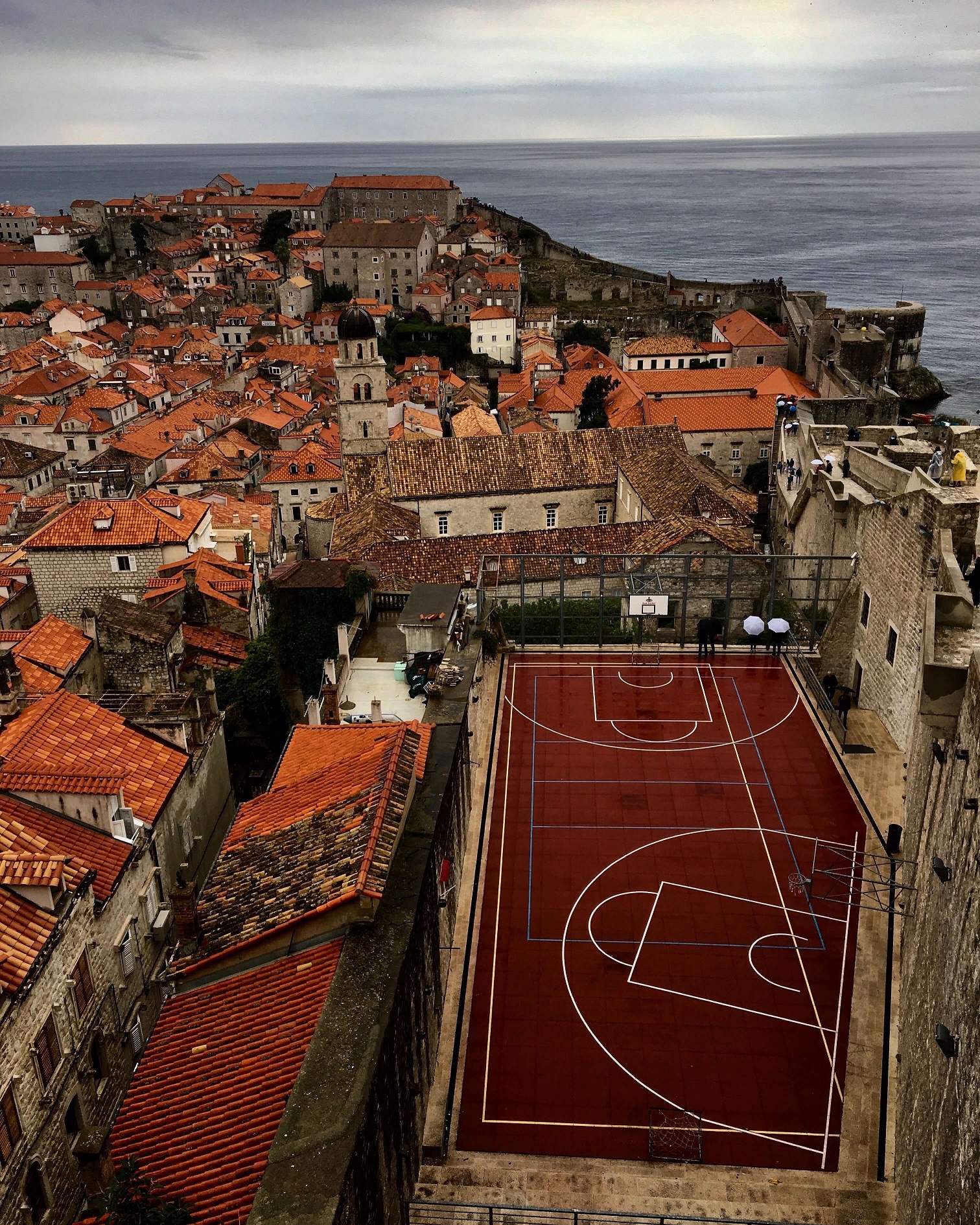 Dubrovnik is a city in southern Croatia fronting the Adriatic Sea. It’s known for its distinctive Old Town, encircled with massive stone walls completed in the 16th century. Its well-preserved buildings range from baroque St. Blaise Church to Renaissance Sponza Palace and Gothic Rector’s Palace, now a history museum. Paved with limestone, the pedestrianized Stradun (or Placa) is lined with shops and restaurants.